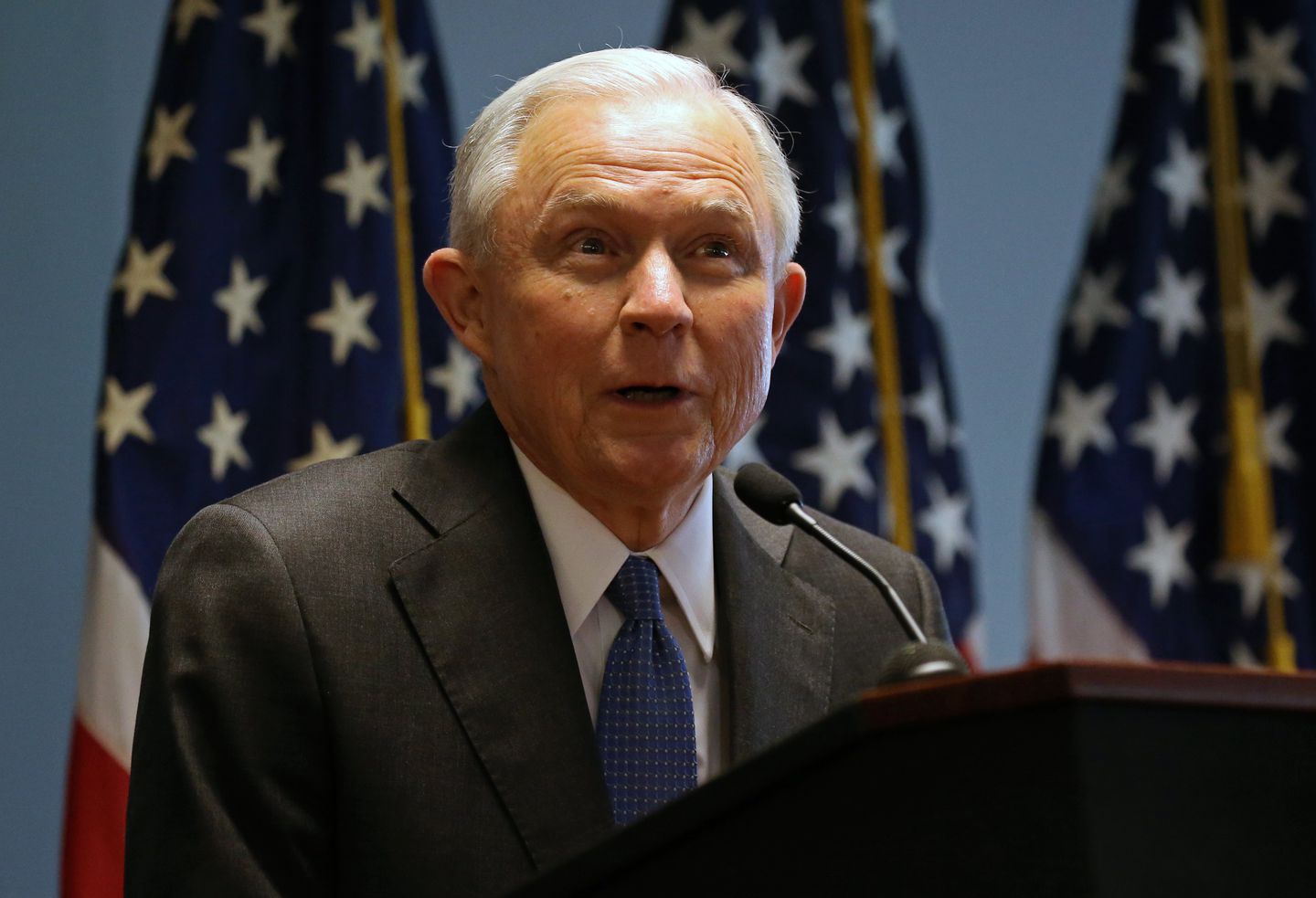 In The Boston Globe

It is not surprising that, in his first 100 days in office, President Trump has pursued a divisive agenda targeting refugees and immigrants, kicking people off their health insurance, exacerbating destruction of our environment, and slashing funding for investments in programs that grow the economy and the middle class.

Without any respite, Trump has set out to accomplish what he promised on the campaign trail. The nativist rhetoric and myopic policy views expressed before the election have seamlessly become the new administration’s road map. And the Latino population, alongside other minorities, is bearing the brunt of this administration’s harsh and inhumane policies. In an analysis of the Trump administration’s first 100 days released by the National Hispanic Leadership Agenda, a coalition of the nation’s 46 leading Latino advocacy organizations, it is obvious that this administration’s priorities contradict most of the Latino priorities.

On immigration, he surrounded himself with the most extremist anti-immigrant voices and advisers in the White House. His executive orders serve as a vehicle for repeating his rhetoric about building a wall on the southern border, expanding the number of Border Patrol agents, and constructing new detention centers. While implementing these measures will require Congress to pass legislation, the executive orders have already expanded enforcement priorities to encompass nearly every undocumented immigrant by classifying minor infractions as serious crimes. The attorney general has directed increased criminal prosecution of immigrants, and immigration enforcement agents have detained people without restraint, whether across the street from a church, right in front of a school, or at courthouse steps.

These actions were deliberately taken to create fear within the Latino and immigrant communities around the country. Fear has driven families to withdraw their children from school and health services and women to stop reporting domestic and sexual abuse. Further fueling the fear are increased hate crimes and racial profiling against immigrants and other minorities, by perpetrators emboldened by the rhetoric and actions of this administration.

Our access to health care has been under threat as well. The Trump administration’s spectacular failure to garner congressional support for a bill to repeal the Affordable Care Act is likely only a temporary reprieve from this administration’s determination to kick 24 million Americans off of health insurance. Once again, this policy would have a disproportionate impact on Latinos. Thanks to that law, 4.2 million Latinos gained health coverage, cutting our uninsured rate nearly in half, from 30.7 percent to 16.2 percent.

The administration’s attacks don’t end with the high-profile issues of immigration and health.

On the environment, Trump signed an executive order to end actions to reduce climate change, including gutting the Clean Power Plan, ceasing the government’s litigation of climate-related cases, and removing public health regulations. On the civil rights front, the Trump administration is reversing policies to protect minority voting rights. On education, the Trump administration has proposed cutting the Department of Education’s budget by 13 percent and eliminating funding for after-school programs that have played a critical role in bringing down the Latino dropout rate. And for workers, he has proposed slashing job training programs and revoked the Fair Pay and Safe Workplace executive order, which protected federal contractors’ employees from discrimination and banned forced arbitration for sexual harassment cases.

These actions show a wanton disregard for the well-being and future of Latinos, women, people of color, and vulnerable communities in this country. We know that many more hundreds of days are yet to come. To protect Latinos and other communities that are being targeted, we will continue to make our voices heard. At a time when we are under attack, our community is responding by continually organizing and demonstrating the potency of civic action. We are also working with allies to fight for policies that are fair, just, inclusive, and reflective of this country’s diversity. The collective power of our vote is more decisive than ever, and we will continue engaging to ensure greater voter registration, voter education, voter turnout, voter protection, citizenship drives, and civic participation on the local, state, and national levels. We will also continue to hold elected officials accountable. Through collective action, we can ensure that our future and the future of our nation are not in jeopardy or left in dangerous hands.