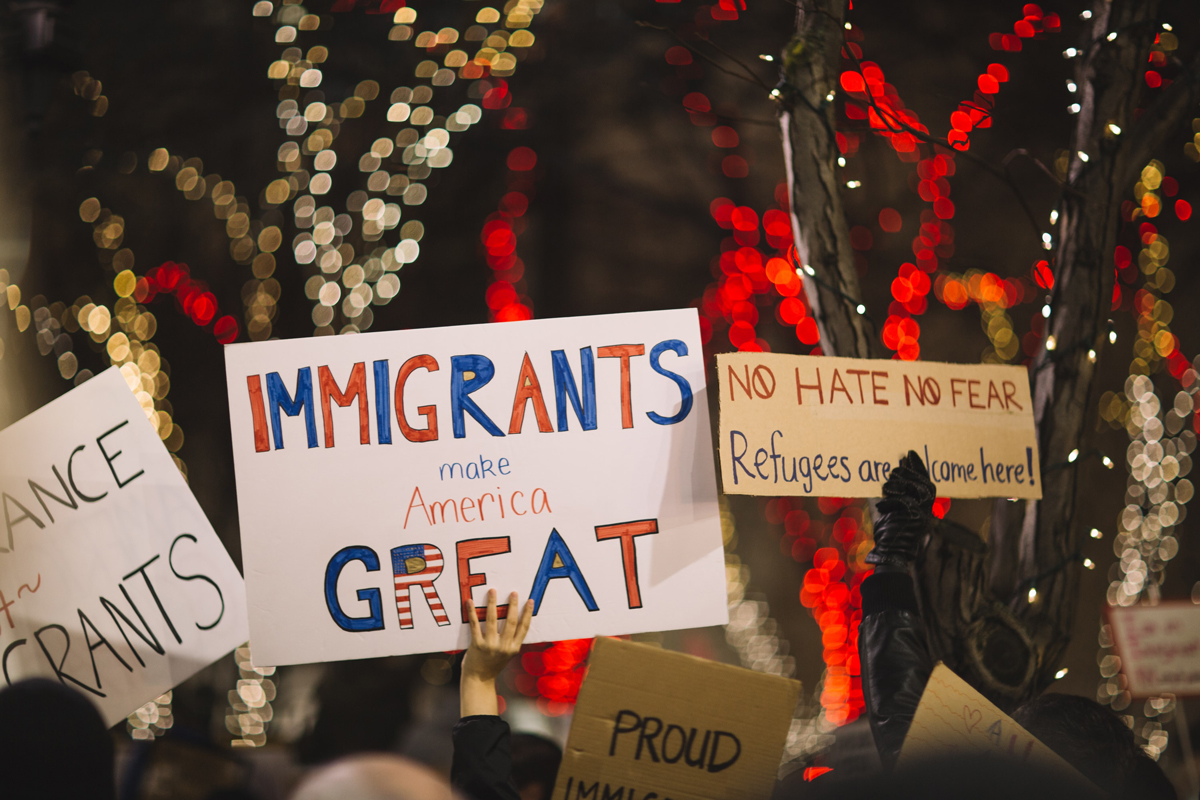 As the presidential campaigns focus on making the most out of the upcoming conventions to catapult them into the general election and toward victory in November, the Latino population, often referred to as the sleeping giant, is stirring. Intent on making its voice heard, reacting to divisive and hateful rhetoric, and growing in numbers, Latinos are a powerful, emerging, political force.

Of the nation’s 58 million Latinos, 28 million are eligible to vote, comprising 12 percent of the country’s eligible voting population. Latino turnout in the last several elections has grown steadily. Figures from the Pew Research Center indicate that 13 million Latinos will cast ballots in 2016, a 17 percent increase from the 2012 election.

But the numbers may turn out to be even higher. With over 66,000 Latinos turning 18 each month, many advocacy groups and community organizations have begun on-the-ground efforts to register, educate, and mobilize voters. And would-be voters seem more motivated than ever. The number of Latinos registering to vote this year is significantly higher than during the last presidential election year. In California, for example, the number of new registrants has doubled compared with 2012. Similar activity in Latino-heavy states such as Nevada, North Carolina, Virginia, Florida, and Colorado may end up deciding November’s election.

Beyond voting numbers, there is also an equally potent economic story to be told. Latinos’ purchasing power has grown 70 percent faster than Americans as a whole since the 1980s, and our community is well known for its entrepreneurship. The economic role Latinos play in the nation is another example of why the presidential campaigns should view Latinos as critical constituents whose issues are vital to the nation. We are an integral part of American society and are important economic contributors with a stake in the direction of the country.

Over the course of this election cycle, Latinos have become increasingly active on critical policy issues of concern for all Americans, including economic growth, health, the environment, criminal justice reform, education and other issues central in the national debate. Our community is rapidly emerging as change agents on these issues, in addition to the policy areas where Latinos are best known for making their mark — in immigration, labor and civil rights.

Earlier this year, the National Hispanic Leadership Agenda, a coalition of 40 prominent Latino advocacy organizations, released its 2016 Hispanic Public Policy Agenda and simultaneously called on the presidential candidates to respond to a questionnaire focused on key issues of concern. The responses of the different campaigns are quite telling. While the two Democratic Party candidates took up the challenge and told uswhere they stand on important issues, the Republican candidates did not. The lack of engagement is disconcerting not only because Latinos have the ability to determine the next president, but also because it signals a jarring disregard for a key constituency that contributes to the economic, social and cultural vitality of this nation.

Latinos are looking for leaders who will understand and respond to our needs. We will not tolerate any hateful rhetoric and will strongly oppose any policies that will adversely affect our community. Both the Republican and Democratic conventions provide an important opportunity for developing a dialogue about the most pressing issues facing Latinos in this country. The leaders of the Latino community will be at both conventions, ready to initiate a dialogue, and we hope that both of the parties will take our concerns seriously. It is time for us to move forward toward a brighter future for Latinos and all Americans.