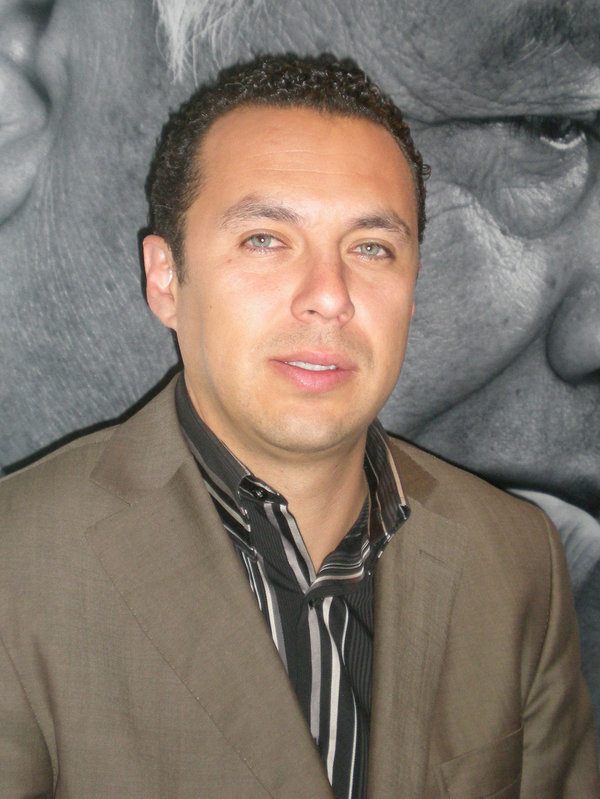 On Tuesday, President Obama selected Judge Sonia Sotomayor to sit as the next justice on the U.S. Supreme Court. This unprecedented announcement is a reflection of our nation: the first African-American president nominating the first Latina to the Supreme Court, only the third woman in its history to hold that position.

America is moving in a very positive direction, and the president’s decision demonstrates that he is not afraid to do the right thing. He nominated a woman and person of color to bring much-needed diversity to one of the least diverse Supreme Courts in history, and to a branch where all minorities are highly underrepresented — only 4 percent of federal judges are Latino.

Despite this being a moment of firsts, it is more important to observe that President Obama selected a candidate who not only has incredible experience and a rigorous intellect but who understands the limits of her judicial role. Sotomayor has worked at every level of the judicial system and has more experience than did any of the current Supreme Court justices when they were appointed. She brings more federal judicial experience than any justice in 100 years. And she has more overall judicial experience than anyone confirmed to the court in the past 70 years. This will, without a doubt, enrich the judgments of the court.

There should be impartiality in the courthouses, but there also needs to be sensitivity and understanding of different communities and cultures. It is important that judges have the ability to place themselves in someone else’s shoes and understand their perspective. In other words, they have “empathy.” Courts today are out of touch with their communities, and research proves that minorities receive the worst treatment from the courts. Sotomayor’s nomination will help to correct that perception.

In June 1967, days after President Lyndon Johnson appointed Thurgood Marshall to the Supreme Court, a note arrived at the White House from Chief Justice Earl Warren, an appointment of President Dwight Eisenhower. In it, Warren stated that “few men come to the court with better experience or a sounder preparation for our work. Also it is in keeping with your policy of opening governmental opportunities to all without regard to race, religion or economic status. In this respect no other President has done as much as you have.”

Forty-two years later, President Johnson has been “outdone.” By nominating Judge Sotomayor, President Obama has opened the door of judicial opportunity and protections for all, regardless of race, ethnicity, religion, economic status or gender. A new day has dawned.