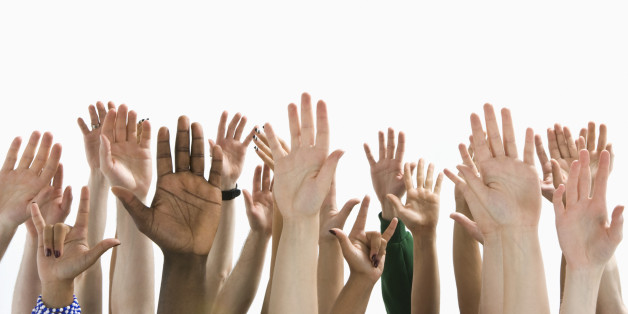 There are many signs that the economy is recovering, but we still have a long way to go. It is true that jobs are more plentiful now; the unemployment rate is at its lowest point since 2008. In fact, Latinos were the first population group to return to their pre-recession unemployment levels. Approximately 6.8% of the Hispanic workforce is unemployed.

Despite this good news, too many of our friends and family members are not earning enough to cover their basic expenses. In fact, more than 40% of Latinos are paid poverty-level wages. And Congress left town without taking action to raise the federal minimum wage from its paltry $7.25 per hour.

Fortunately, the public, not Congress, now has a chance to weigh in on whether to raise wages for millions of working people. The U.S. Department of Labor is proposing to raise the salary threshold to determine which workers are entitled to overtime pay when they work more than 40 hours a week. Currently, only salaried workers who earn less than $455 a week ($23,660 a year) are eligible for overtime pay. Under the new proposal, any worker who earns less than $970 a week or about $50,440 a year would be entitled to overtime pay.

This regulatory change could directly benefit 13.5 million people, including 2.1 million working Latinos, according to the Economic Policy Institute. That means higher wages for more than one-third of Hispanic salaried workers. Expanding overtime protections is the right thing to do to boost wages for our community. Unfortunately, big business is strongly opposed to this change and they are flooding the Labor Department with myths about how this would hurt the economy. We know they are wrong. The Labor Department needs to hear from more working people who want fair wages.

Join me in contacting Secretary of Labor Tom Perez to show your support for expanding overtime pay. Visit FixOvertime.org (in English) or MisHorasExtras.org (in Spanish) to write to Secretary Perez. You can also use the salary calculator on the website to find out how much more you would earn. Together we can raise our voices to raise wages.