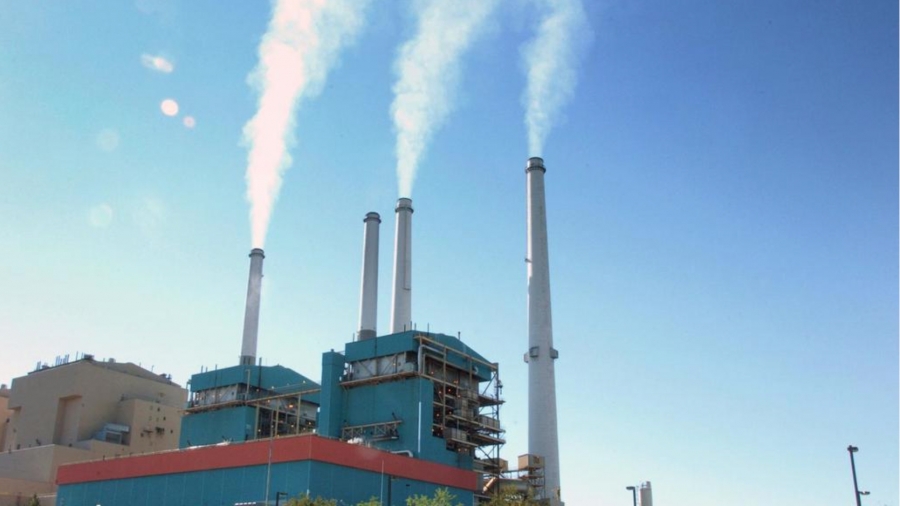 In the past few years alone, this administration has waived 41 environmental, natural resource and land management laws in order to pursuit it’s infamous border wall.

Heart attacks, strokes, lung cancer, pre-mature births, childhood obesity, autism, and dementia; these are but a few of the side effects which people living near high levels of air pollution must endure. Unfortunately, pollution hits Latinos harder than almost anyone in the country: 2 in 5 of us live within 30 miles of a power plant.

Environmental racism is the systematic enforcement of rules and regulations that target ethnic, racial minorities, as well as low-income communities, forcing them to live in the proximity to environmentally dangerous conditions. One of the most effective tools to fight this is the National Environmental Policy Act (NEPA), which grants people a platform to voice their concerns and opinions regarding infrastructure projects that directly affects them.

NEPA requires that federal projects provide transparent information. It does this through a mandatory review process that evaluates the environmental, health and socioeconomic side effects a given project could have on a community. If NEPA works correctly, everyone has a say in the issues that affect their daily lives.

This administration sought time and time again to skirt the requirements of significant parts of the review process, allowing federal agencies to conceal how government’s actions could play a crucial role in the well-being of communities and the environment, and limiting the public commenting period. This last move can play a detrimental role in the lives of racial and ethnic minorities, by blatantly silencing public opinion, which in it of itself hinders democracy.

Trump’s proposed border wall would divide neighborhoods, worsen dangerous flooding, destroy lands and hamper wildlife. The existing border fence has already played a devastating role for many border communities. Nogales Arizona, on the US side of the steel fence, and Nogales Sonora, in Mexico were divided, their economies, and even cross town cooperation abruptly terminated. In 2008 this same segment of the steel wall blocked draining during a storm, causing flooding on both the U.S. and the Mexican side. This 2,000-mile border region is home to millions of families that are also worried about losing their homes and land to the wall.

However, many Latino working families know what’s at stake when the Trump administration decides to wipe out regulations. They know that their communities need to be protected from projects that ignore their best interests, they know that working conditions can be dire, and they know a critical element to avoid these scenarios is advocating for the continuance and protection of NEPA. This is why members of the Labor Council for Latin American Advancement are fearlessly and passionately taking this fight to the halls of Congress in Washington D.C. For one week, our sisters and brothers will have the chance to talk to their representatives, and voice their concerns. They will explain what the elimination of these regulations will do to their communities, and they will illustrate how they- as workers- benefit from NEPA.

This is a call to action to say enough! For these women and men, as well as for their families and communities, the time has come to fight for the immediate end to abusive and neglectful policies that make our children sick, shorten our lives, and expose us to inhumane working and living conditions. It is time to stop these blatant attacks that come in the form of pollution, toxic exposure and water contamination, to name a few. We must all join the battle to implement safe and clean living conditions. This can only be achieved if we protect and elevate our voice.