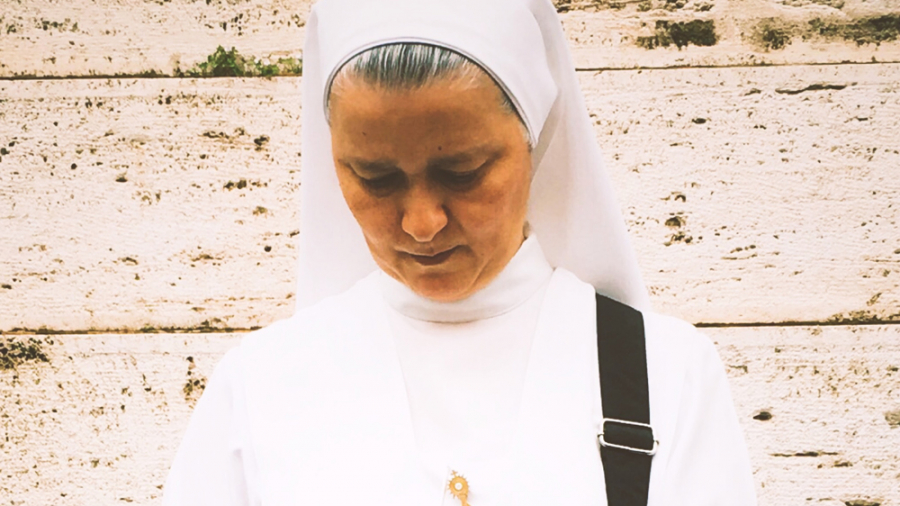 Three years ago, millions across the nation took to the streets to oppose anti-immigration legislation. Even those of us who advocate for immigrants rights were stunned by the passion exhibited in the streets on that fateful day. This year, with the presence of a new administration, we planned to march again for humane immigration policy. But, an unexpected challenge has surfaced in the form of the swine flu pandemic that could potentially derail much needed domestic reforms, as well as U.S.-Mexico bilateral relations.

By finger-pointing at Mexico and stereotyping immigrants, we do not come any closer to a coordinated strategy that confronts mutual problems. It only demonstrates how we do not take integration seriously. Although we passed NAFTA, we never quite understood the need to build explicit cooperative mechanisms on the social, health, environmental and public safety issues that we now confront.

There is growing evidence that the swine flu originated in a U.S.-owned Smithfield facility in the state of Veracruz. This industrial farm was established in 1994, when NAFTA was first approved. Fleeing U.S environmental, health and safety laws, Smithfield — the world largest producer of pork — opened gigantic pig farms in Mexico. What a pathetic example demonstrating how the two nations are tied at the hip and how negative events impact interests on both sides of the U.S.-Mexico border. Instead of casting blame, we should be working together, not only to halt the spread of the pandemic within our own region and to third countries, but to ensure that solidarity among us avoids the adoption of damaging anti-immigrant measures that do not recognize the growth of labor-market interdependence between our countries.

We need to find solutions to the real problems that our nation is facing regarding immigration. Today we are witnessing the dehumanization of immigrant families that are being imprisoned and torn apart. Immigrant families are being forced to make inhumane decisions like giving their children to American families when their immigrant mothers are imprisoned for coming without papers. Hate crimes against Latinos are the highest of any group. The number of people dying trying to cross the U.S.-Mexican border has reached historical highs.

In this context we must move away from the jingoistic myths of the 19th century. Then, Chinese and Irish immigrants were considered dirty; Eastern Europeans and Italians were inferior. Today, immigrants are compared to vermin, roaches and rats. As the richest and most advanced nation in the world, it is incumbent upon us to avoid such a myopic approach. We are better than this.

Contrary to what some conservatives argue — especially during this economic recession — immigrants do not hurt local economies. In fact, U.S. communities that have absorbed new immigrants have seen more of a rise in incomes over those without immigrants.

Our fear is that the swine flu pandemic will now impact immigration reform. President Obama had promised that change was going to happen this year, but in his most recent press conference, he softened his position. While he acknowledged the urgency of immigration reform, he punted on the time frame. The president couched his answer by alluding that the “legislative calendar” could hold up the process. We hope he does not forget that this is a central issue for the Latino community.

Rather than raiding American businesses in search of unauthorized workers and tearing American families apart, federal resources should be used elsewhere. One way is to provide funding to help re-train American workers displaced by the same forces of the global economy that caused Mexico’s communities to come unglued. Another way: revise NAFTA. We are a nation of ideas and rights, not raids.

During the 2006 marches, the people who pick America’s crops, care for America’s children, and build America’s homes stepped out of the shadows for a day in the sun. This May 1st, they marched again to make sure the world once again sees their faces. President Obama’s recent trip to Mexico emphasized shared responsibilities for shared problems and moved us in the right direction. We cannot allow the swine flu pandemic to cast a shadow on one of the most important civil rights issues of our time — immigration reform is just too important for all of us living in this nation.