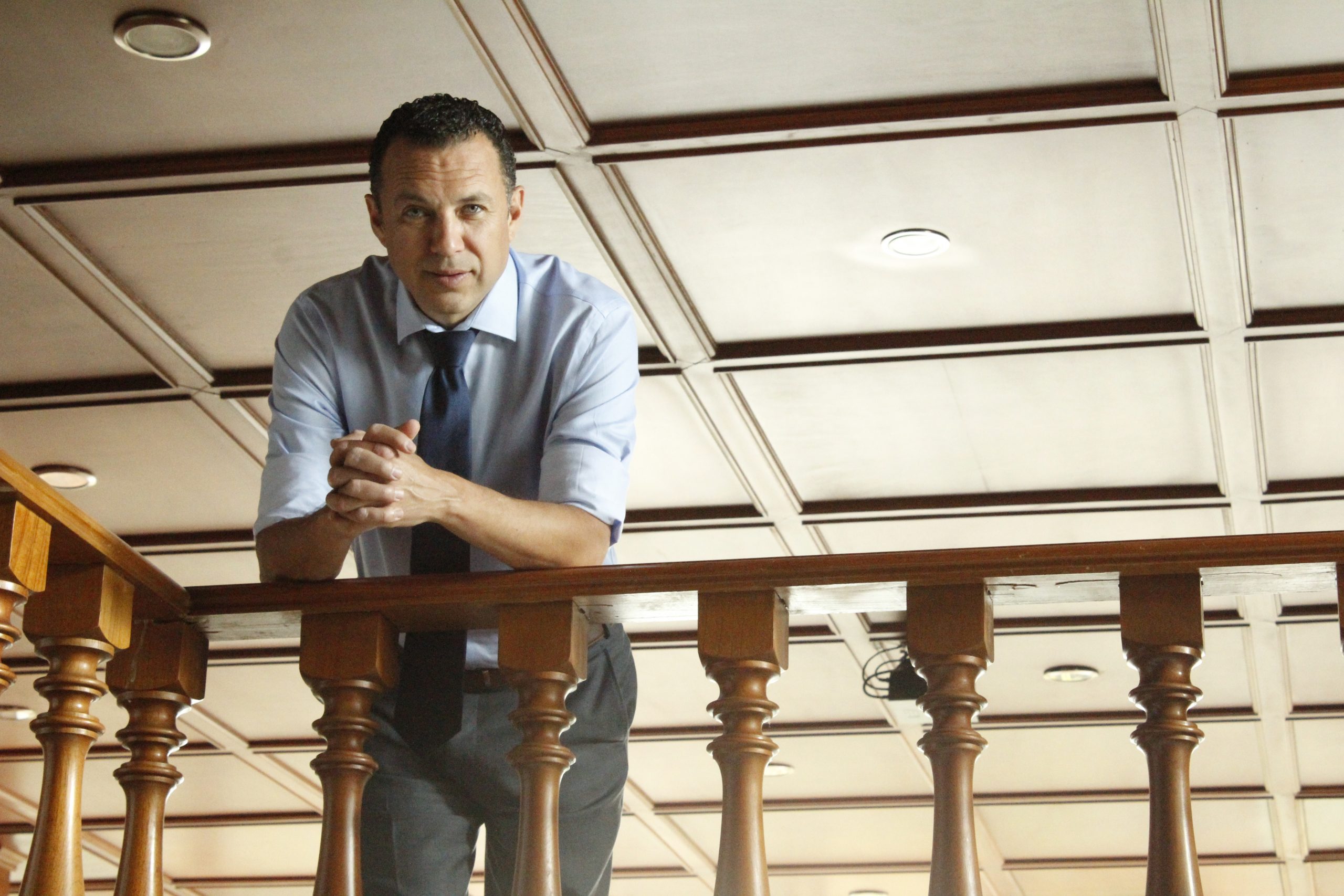 Héctor Sánchez Barba is the Executive Director and CEO of Mi Familia Vota,  a Senior Fellow at GW Cisneros Hispanic Leadership Institute, and the Chair Emeritus of NHLA (National Hispanic Leadership Agenda). In these roles, he is an indefatigable voice advancing policy priorities, civic participation and fighting systemic injustices against Latinos, immigrants and the most vulnerable communities.

Sanchez plays a central role in the national advocacy leadership: in 2012 he was elected Chair of the National Hispanic Leadership Agenda (NHLA), a coalition of the 46 leading national Latino organizations, he was re-elected in 2015 and then named the first chair emeritus in 2018. In 2019 he joined the national Board of Directors of Planned Parenthood Federation of America, the first Latino in the history of the organization. Hector is also a member of the Kennedy Center’s Latino Advisory Council, Univision’s External Advisory Board, El Rey Network Hispanic Advisory Council and PVBLIC Foundation LATAM Board of Directors. From 2012 to 2018 the U.S. Office of Personnel Management Director appointed Hector as co-chair of the Hispanic Council on Federal Employment in an effort to remove barriers to recruiting, hiring, retaining, and advancing Hispanics in the Federal workforce. In 2015, he was appointed by the AFL-CIO’s President Richard Trumka to the Executive Council Committee on Immigration and to the AFL-CIO Labor Commission on Racial and Economic Justice as well as a member of the Criminal Justice Reform advisory council.

Prior to joining MFV, Hector was the Executive Director of the Labor Council for Latin American Advancement (LCLAA). He holds a Bachelor’s and Master’s degree in Political Science from the University of Texas at El Paso.