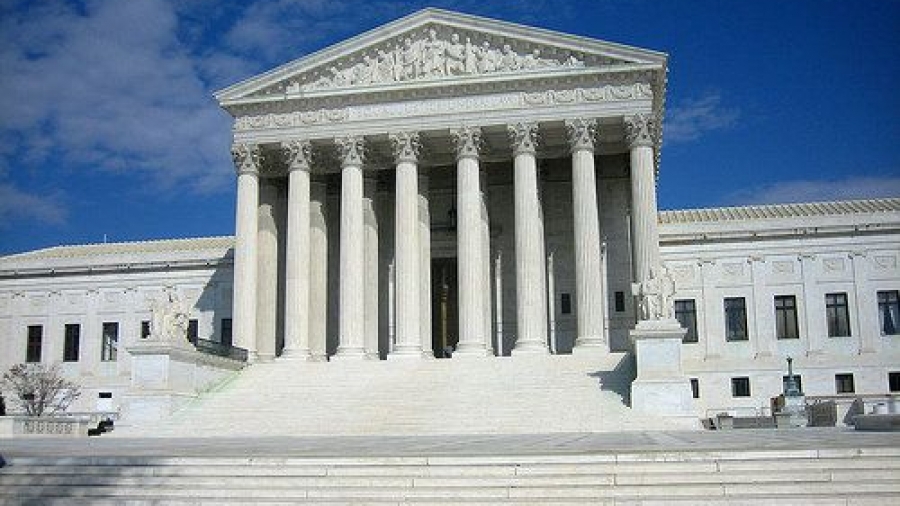 Replacing Justice David Souter will be no easy feat. Although there are a number of issues to consider, the opportunity to diversify the Court to reflect the composition of the nation is particularly salient. There is no doubt that there should be impartiality in the courthouses, but part of judicial temperament also includes sensitivity and understanding of different groups and cultures. Lack of exposure to other cultures affects the outcomes of judicial decisions. This could explain why, as research repeatedly demonstrates, minorities receive the worst treatment from the courts overall.

The judicial branch is the least diverse of the three branches of government. Only four percent of federal judges are of Hispanic origin. This is echoed in the Supreme Court — one of the least diverse in history. Of the nine justices, eight are men. All were on appeals courts. Six of them graduated from Harvard Law School and only one of them is a person of color.

In 2000, both candidates running for President promised that they would prioritize giving consideration of a Latino for the next appointment to the Supreme Court. Latinos waited. There were two opportunities, but neither time was it seriously taken up. In effect, 220 years after its creation, when Latinos account for 15 percent of the population, Latinos are still waiting.

It is not just about having a Latino in the Supreme Court for the sake of it. It is about having someone on the highest Court of the land who can speak about the law as it affects Latinos — the fastest growing group and largest minority — with an understanding of the history and challenges this community has faced. It is also about portraying such views with the empathy and authority that can only come from first-hand experience.

The urgency to include a Latino on the Supreme Court stems from the uniqueness of the life experiences that Latinos — both U.S. citizens and immigrants — face today: a steady rise in human and civil rights violations; the rapid growth in detentions and subsequent criminalization of the community; invalid deportations; an expansion in discrimination; a drastic increase in hate crimes; a growing tide of racial profiling by local police that enforce immigration laws, as well as de facto exclusion and bias in the public policy and political arenas.

But this is not only about politics. The Supreme Court plays a central role in the legitimacy of our governing institutions, and the fact that we never have had a Latino hurts democracy and creates barriers to fairness and justice in the nation. An unbalanced, non-diverse judicial system affects the way in which people see American society, and it is no secret that courts are out of touch with their communities.

A diverse judiciary would make positive contributions in a number of areas. It would help improve public confidence in the legal system by improving the quality and comprehensiveness of judicial decisions. It would also more subtly increase respect for the law by reducing the visible bias against minorities and by providing role models for minority groups.

In decades past we would hear the argument that there were not enough qualified women and people of color to pick for such an important position as this. Today this obtuse excuse does not hold water. President Obama himself is the best example, particularly when it comes to credentials.

There is a deep bench of women and people of color with strong legal qualifications, integrity and judicial temperament that also are confirmable, unifying and non-controversial to serve on the Supreme Court. They carry with them the legitimacy necessary to dispense justice with quality, along with a strong record and demonstrated interest and experience. There is no doubt that the President should fill this position with the best qualified person. Why not a Hispanic?

The selection of a Latino/a would be a first and would send a powerful message to the nation. In 1967, President Lyndon Baines Johnson appointed Thurgood Marshall as the first African-American to serve on the Supreme Court. Until his retirement in 1991, Marshall strove to protect the rights of all citizens, but particularly the voiceless American and the immigrant. A little more than 50 years later, President Obama — the first African-American president in history — can make history once again. Our nation is stronger because of its diversity, but not always sensitive to injustice. This is not just a fight for Latinos, it is a fight for the heart of the entire nation.